Will My Pre-Existing Condition Hurt My Personal Injury Claim?

Why Does a Pre-Existing Condition Matter? 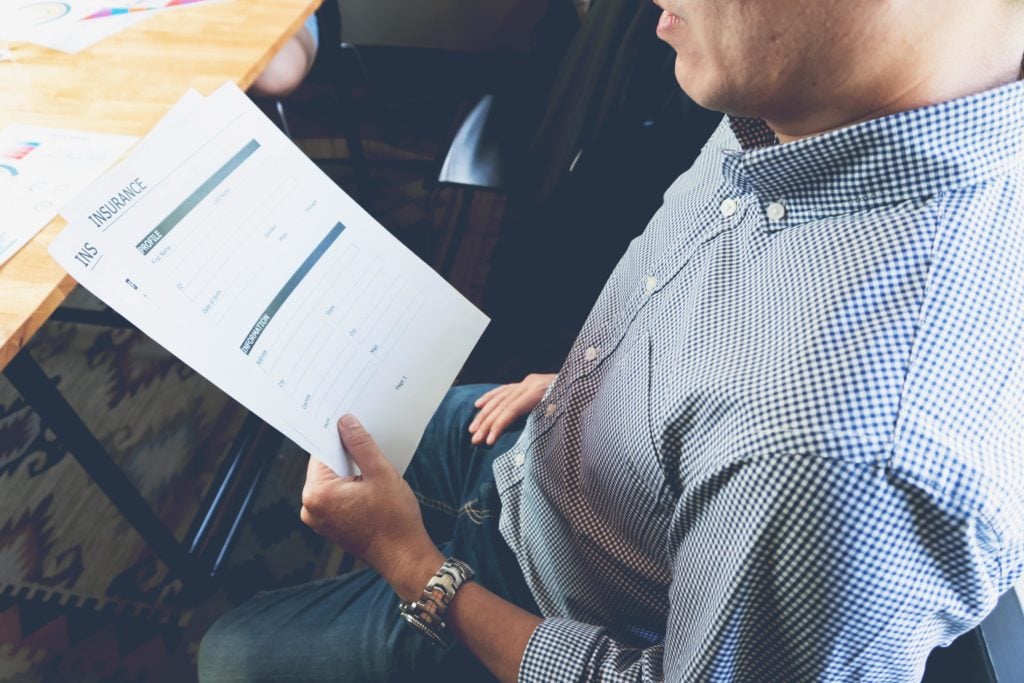 That means that insurance companies, personal injury lawyers, and accident victims spend a lot of time arguing about whether or not the accident at issue is the actual cause of the injuries described by the injured party. If you broke your leg in an accident, the at-fault party should pay to have it fixed. If your leg was broken before it is considered a pre-existing condition. The at-fault party should not have to pay to fix it because your leg was broken before the at-fault party’s life ever intersected with the injured party’s life.

What Kinds of Conditions Matter in Accident Claims?

In accident claims there are two kinds of pre-existing conditions that matter: previous injuries and chronic conditions. In the first case, imagine that you have a broken femur, and on the way to the hospital for a checkup you are involved in an accident, and your leg that was already broken is injured again.

The question at issue is the same one outlined above. Does the at-fault party have to pay to fix your leg? It was broken before the accident. The answer is complicated, and it almost always requires expert testimony, but if the broken femur was made worse by the accident, the at-fault party will have to provide some compensation.

In the second case, imagine that you have chronic back pain due to a herniated disk. You are involved in an accident, and you receive a whiplash injury in the crash. Your back still hurts after the accident. Is the pain due to your already herniated disk or your whiplash? Only an expert can answer that question.

What Do You Need to Prove?

If you can prove those two things, you should be fine. However, any case involving a pre-existing condition is automatically more complicated and subject to higher scrutiny. This is one the times when you should probably hire an attorney because you may be unable to navigate the process alone.