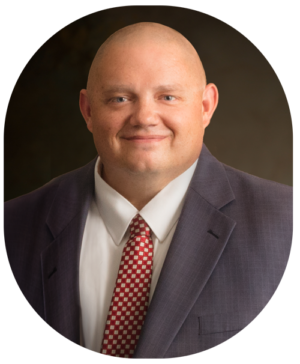 Trevor Sanders is a workers’ compensation lawyer at The Advocates in Salt Lake City. Trevor has significant experience in workers’ compensation, personal injury, civil litigation, and appellate law. A native of the red rocks of Southern Utah, Trevor attended Dixie State University before graduating with honors from Western Michigan University – Cooley Law School in May of 2012.

After law school, Trevor returned to his roots in Southern Utah to take a position with a respected St. George law firm, where he practiced for years in the areas of workers’ compensation, personal injury, and appellate law. Trevor eventually relocated to northern Utah in 2017.

Trevor is proud of his blue-collar work background as it naturally allows him to relate to workers who have been injured while on the job at construction sites, warehouses, while driving trucks, and similar occupations. Trevor finds a deep satisfaction in helping injured workers navigate the complexities of workers’ compensation law, and helping them obtain just compensation for the losses they have suffered.

When not representing injured workers, Trevor enjoys spending time with his wife and four children, cooking s’mores over a fire, reading interesting books, or enjoying an exciting baseball or football game.