A car accident going northbound on I-15 led to some significant delays near 2350 N. in Lehi.  Police on the scene have not said what caused the crash or what injuries, if any, were sustained.  As reported by Fox 13 News, drivers were cautioned to avoid the area.  We at The Advocates hope that those involved in the accident are able to recover swiftly. 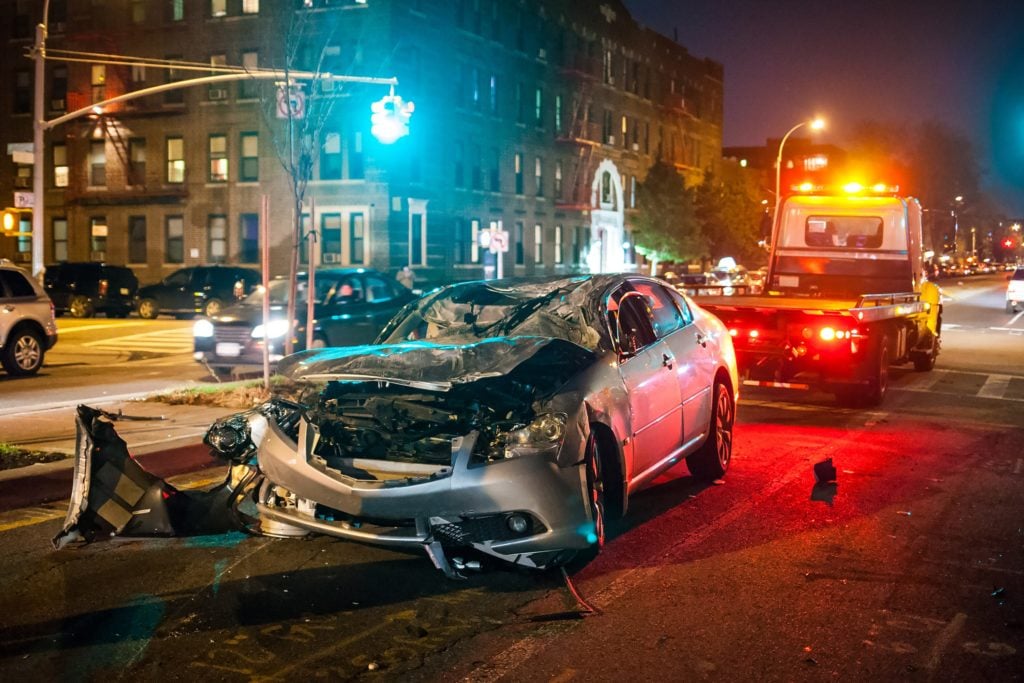 Significant delays can make commuting a huge headache.  Many new apps like Waze and Google Maps will reroute drivers if the traffic congestion gets to be so bad that it is faster for commuters to find alternative routes.  This alternative route system can be a challenge when there are limited roads leading to certain areas like the point of the mountain.  In this article, we will give a few simple tips to avoiding traffic stemming from an accident.

Remember, there is no silver bullet when it comes to traffic avoidance, but some suggestions can certainly help.

Again, there is not a sure-fire way to eliminate traffic from your life, but recognizing some ways of avoiding freeway and road congestion can eliminate some traffic-related stress from your life.